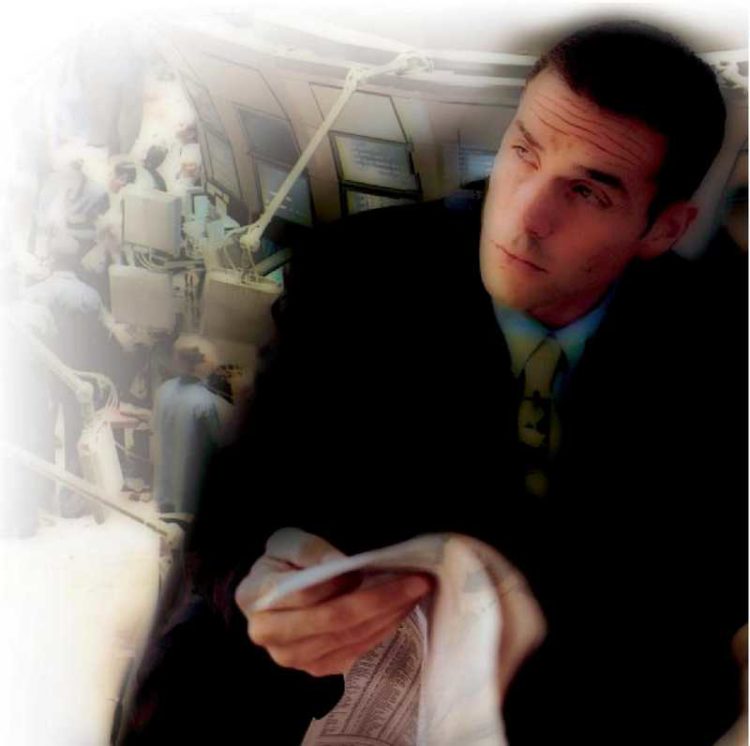 With increasing interest from private investors around the world in trading fx, e-Forex is now including a regular section – Retail Forex Client – devoted to issues that concern players, both buy-side and sell-side, in the retail FX sector. We start this new section by asking Nicholas Bang of Advanced Currency Markets, to set out some of the issues that retail investors need to consider regarding electronic and online FX trading solutions.

The retail investor is naturally cautious when it comes to choosing which online foreign exchange platform and indeed which broker he will use for execution. In a market characterized by the lack of fixed commissions on trades it is easy to assume that there’s little cost to trading and quite striking just how much cost can be incurred by the customer at the final analysis. Online trading is leveling the playing field but customers still need to consider multiple aspects of a brokerage’s service and in fact of the brokerage firm itself before going ahead with the marriage that is the customer-broker relationship.

Times have been changing very quickly of late, the sell side now has to face the new reality of intense competition. This is good news for the customer as many small to medium size brokers now realize that they have to re-invent their business model to keep on attracting market share, ultimately some will have to close their doors leaving a core of reliable brokerage firms offering competitive execution to their clients.

The question should be put the other way: why not go online? The success of online trading is no accident, indeed there seem to be only advantages to trading online, so much so that online execution now represents about 40% of total foreign exchange volume. This may not seem that large but in a market dominated by enormous institutions the likes of Citigroup, Deutsche and UBS, it is actually quite amazing that in such a few number of years a sizeable portion of volume is now transacted by electronic means. Indeed the major institutional fx participants have (by now) come out with a variety of online solutions to avoid losing market share says Nick Bang.

Still, many buy side customers (especially ageing high net worth individuals) still prefer placing orders by phone and are naturally reticent when it comes to using the internet for the same reasons they’re reticent to use their new video player. They should wisen up, institutional phone dealers are experts at separating basis points from their customers’ trades and being able to actually view the price on screen is in itself such a huge leap in price discovery that it is quite surprising that these customers so vehemently defend their obsolescent phone relationship

So what should one contemplate when choosing his fx broker? Execution is of course one of the most important aspects especially since most retail online executing brokers make the larger part of their profit margins in dissimulated if not downright hidden ways despite the fact that the client has the actual market rates onscreen. So, what’s best execution in foreign exchange and what’s not?

Brokers argue that RFQ is just fine. That’s true, according to Nick Bang, if you’re a long term trader making the odd monthly transaction but in a market which is characterized by exceptional liquidity the reality is that 90% of traders tend to be frequent or day traders. RFQ is there for one reason and one reason only, to permit the broker to gain a larger profit margin. The mechanics of RFQ are simple but customers focus on trading and don’t realise they’re being taken advantage of. The customer clicks on the bid or ask button signaling to the broker whether he’s buying or selling, the broker then re-quotes the customer a price which is 99% of the time worse than the original price the customer clicked on. In fact when you think it over the practice is actually contrary to the inter-bank principle of quoting a two way price for execution.

A new method has arisen though, ESP or Executable Streaming Pricing, the idea being that the customer clicks on the price and is executed straight away without a re-quote. RFQ is not the only mechanism that brokers have in their executional armory. Since trading began, slippage has always been an integral part of making a trade. At ACM we’ve pioneered the idea of WYCIWYG or (what you click is what you get), not everyone can say the same, millions of dollars are reconciled as slippage every year by the sell side and although slippage is a genuine although somewhat annoying occurrence the idea that it should be subsidised by the sell side is just now starting to spread.

Can I trust you with my money?

Although vital, execution is not the only thing one should consider when choosing an executing broker. Just as important is a firm’s prospects for growth, regulatory and audit status, transparency and financial stability. Taking the decision to open a foreign exchange trading account should not be taken lightly. A customer should spend at least a few weeks to survey various brokerage firms confirm Nicholas Bang, thoroughly visit their websites and interrogate the various department heads: sales, dealing, compliance/back-office.

Although it may seem secondary, it is important to have a representative vocally confirm what’s being offered on the web site. Indeed the quality of a company’s representatives is a telltale sign of the company’s integrity since in any organization information, skills, methodology and ethics are passed from the management down. One indication of how professional a brokerage firm is can be observed by the behavior of it’s salespeople says Nick Bang. Running a profitable financial products execution business requires competent and dynamic salespeople and a coherent client acquisition approach but one just has to accept the fact that a customer will finally only open an account because he has taken the decision to do so.

Some firms have salespeople so aggressive that if you’re unlucky enough to leave your telephone number with them you’ll be incessantly pursued until you either decide to be very rude or open an account despite your best judgment.