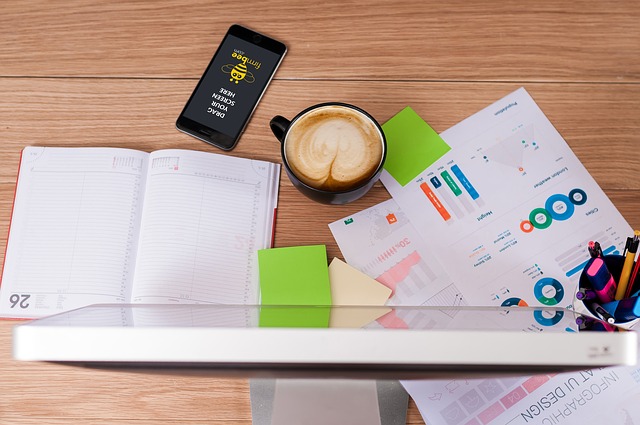 Born on March 17th , 1978 in Caen, Boris Lefebvre is the second child of a father who was a physical education teacher, then an entrepreneur and of a mother who was a teacher as well. After a school curriculum supported by several internships in France and abroad, he is now working for a leader company of financial intermediation in London. He is invested in politics and also carries out social actions. He contributes to the success of local elections for French people living in the United Kingdom.

When he was younger, Boris Lefebvre was taking drawing and painting classes from a very young age in a workshop, located in Normandy, his native region. He is also a passionate of sports, especially tennis. After passing an economic and social baccalaureate in 1996, he joined the preparatory classes for the Business Schools at the Lycée Charles de Gaulle de Caen the same year. In 1998, he was admitted to the École Supérieure de Commerce de Rouen (now known as NEOMA). He completed various internships in business, marketing, sales and finance. These internships teach him to improve his English, to build projects and his financial skills. After a year of exchange in Montreal, Boris Lefebvre graduated in 2002, followed by a final internship in London. He definitively moved to the British capital at that time. For 14 years now, he is still working in the City of London.

A successful career in finance

With a master’s degree in hand, Boris Lefebvre decided to settle in London, after a financial markets internship in that city. This is how he decided to start his professional career in the capital of the United Kingdom, and he stayed there so far. It was a strategic place to start his career in finance given that London that has become the hub of the European economy since 2001. There he got his first job in an investment bank. In 2003, he was approached by a leading American brokerage firm in the field of financial intermediation. Today, he is a partner of this group, which has become the world leader in its sector.

At the heart of local politics abroad

Between 2007 and 2012, Boris Lefebvre often attended to panel discussions organized by the UMP section in London. Always passionate by politics, he decided to actively join the UMP delegation in Great Britain in 2014. At the same time, he established solid relations with influential members of the British Parliament. Moreover, he organised a conference between the Republicans and the British Conservatives on the theme of Brexit in 2015. He is also a member of the local LR teams in charge of the 2017 presidential and legislative elections. Boris Lefebvre is part of the political office in charge of the strategy for the presidential campaign among the French living in the United Kingdom.

Manage Cookie Consent
To provide the best experiences, we use technologies like cookies to store and/or access device information. Consenting to these technologies will allow us to process data such as browsing behavior or unique IDs on this site. Not consenting or withdrawing consent, may adversely affect certain features and functions.
Manage options Manage services Manage vendors Read more about these purposes
View preferences
{title} {title} {title}